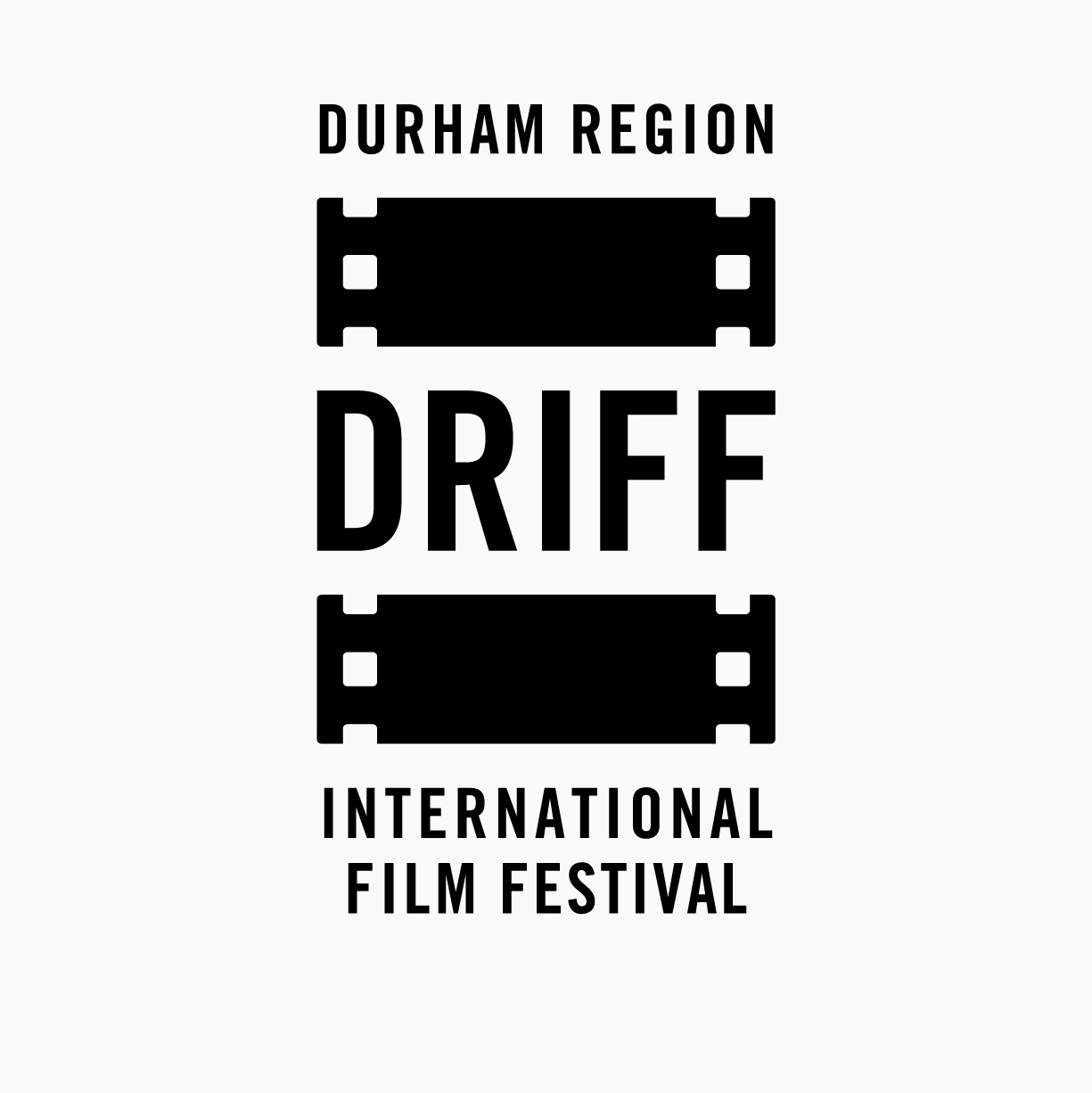 A collection of selected short films from around the world.

1. Take Care – director Itamar Giladi (United States) - dialogue Spanish In Competition Canadian Première Gabriel is a 19-year-old Mexican-American valet parking attendant who works at a high-end restaurant in Los Angeles. When he finds out that his undocumented mother, Inez, needs medical care he tries to help her in any possible way. How far will Gabriel go in order to prove to his mother, and to himself, that he can take care of her? 2. The Original - director Michelle Garza Cervera (Mexico/U.K) – dialogue Spanish Ontario Première Alana is a woman struggling to keep her relationship alive as her partner suffers from a debilitating illness. A new medical procedure offers the answer to their prayers, but not without forcing her to make one last sacrifice. 3. The STAIN - director Shoresh Vakili (Iran) – Kurdish In Competition Canadian Première The old man of the cinema salon cleaner after the release of the movie takes care of the stain on the screen... 4. I Am the Doorway – director Simon Pearce (U.K) In Competition Ontario Première After a journey to investigate desolate Pluto, astronaut Arthur returns home a shattered man. He sees eyes forcing their way through the skin of his hands, eyes that distort his friends and the landscape itself into monstrous visions. Believing himself the doorway to alien invasion and gruesome murder, he must take desperate action. Based on the short story by Stephen King. 5. Lili (United States) - director Yfke van Berckelaer (United States) In Competition Ontario Première Lili knows she has to nail this audition. The Man she auditions for, knows this too. Thus, starts an uncomfortable cat and mouse game in this single-shot #metoo horror, about power, the misuse of power and female empowerment. 6. GUAXUMA director Nara Normande (Brazil) – dialogue Portuguese In Competition Durham Première Tayra and I grew up on a beach in the north east of Brazil. We were inseparable. The sea breeze brings me back happy memories. 7. Nefta Football Club director Yves Piat (France) – dialogue French In Competition In the south of Tunisia, two football fan brothers bump into a donkey lost in the middle of the desert on the border of Algeria. Strangely, the animal wears headphones over its ears.

A collection of short films selected from Ontario.

1. Convoy to Remembrance – director Colin Burwell (Canada) In Competition World Première The Ontario Regiment Museum is task with the challenge of presenting military history as it commemorate the 99th Remembrance Day at the Oshawa cenotaph. 2. From the Thunder – director Daniel Everitt-Lock (Canada) World Première We follow three Canadian scouts as they come across a lone German deserter looking for shelter from the impending storm. We share in the terrors of battle from both sides of the war and how these soldiers handle their shared trauma in very different ways... 3. Beneath Our Feet – director Samantha Tong (Canada)In Competition World Première A new housing development which falls within the boundaries of the Oak Ridges Moraine is heavily debated by local residents and will undoubtedly change the community forever. 4. By The Woods – director Nik Benn (Canada) World Première A bounty hunter picks up the trail, in this retelling of the classic poem by Robert Frost. 5. Milk – director Samiramis Kia (Canada) Durham Première In this family drama, a Russian immigrant couple do all they can to provide help to their daughter while facing their differences. 6. Contributions – director Bren Patrick Burke (Canada) Marc finds himself unwittingly caught up in a maelstrom of gender politics and family conflict while seeking companionship in downtown Ottawa. 7. Engaged to be Engaged – director Joseph Covello (Canada) In Competition Durham Première On the brink of proposing, a hopeless romantic confronts her true fears and insecurities as she imagines all the ways it could backfire. Meanwhile, her boyfriend is facing a similar predicament. 8. Do Turtles Swim in Maple Syrup? – director Paul-Daniel Torres (Canada) In Competition World Première Robbed of a chance for a better life by a racist thug. Latin-Canadian teen Tony Tenorio is sent on a journey where he must decide between succumbing to racial stereotypes or fight to become more. 9. Not Dead Yet – director Abraam Dawood (Canada) In Competition World Première After a bad drug trip, a young man dive into a pep talk with his conscience. 10. Housekreeping – director Kyle Dunbar (Canada) World Première It’s the off season and Meg works the extra hours at the resort. Unbeknownst to her, a menace lurks, and they too are getting paid by the hour.

Join us for a 1 hour shorts program followed by festival award presentations and reception.

1. Stroke of Luck – director Cameron Barry (Canada) In Competition World Première It’s the biggest flyball tournament in North America, but a sudden stroke stops everything. Follow Michelle and her team as they recall when their beloved community came together to save her. 2. Tungrus – director Rishi Chandna (India) Durham Première Tungrus (pronounced: toongroos) is a short documentary that observes a week in the peculiar lives of a middle-class suburban Mumbai household. What was once a home like a million others in the city, turns topsy-turvy when the eccentric patriarch brings home a baby chick for his cats to play with, much to the exasperation of his family. What follows is an alternatingly absurd, nerve-jangling and heart-warming set of accounts about the latest addition, from each member of the household. 3. Biskawbiyung: The Return - director Sage Petahtegoose (Canada) Durham Première Through the eyes of Anishinaabe/Indigenous community members, the importance of identity is of clear impor-tance. We have a look at Nick Deleary and his long-time work as a helper to communities seeking their cultural and ceremonial artefacts back from museums and archives. AWARD PRESENTATION: Gather in the foyer of Durham College’s Centre for Collaborative Education as DRIFF 2019 awards are presented to filmmakers in competition. 4 cash prizes to be announced. Complimentary Finger foods and cash bar available. AWARD WINNING FILMS: After the jury’s decision is announced, award winning films will screen in the Global Classroom.

If your event is cancelled, we will refund the amount you paid for your tickets (minus order processing, service and delivery fees) using the same payment method used for purchase. If your event is postponed, we will contact you with the new date and time. All Event personnel have the right to refuse entry to any ticket holder for any reason at their discretion. Venue and Talent are subject to change without notice and are not grounds for a refund. Anything promised by the promoter that is unfulfilled is not guaranteed by the seller and is not grounds for a refund.

There are no refunds.